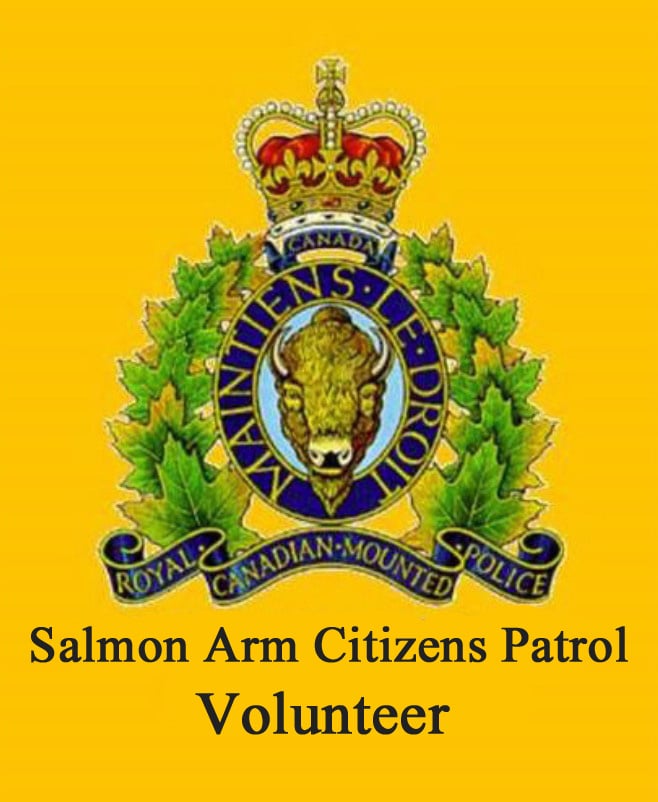 With consultation and in conjunction with our local RCMP Detachment, for a limited time SACP monitored the controlled intersections of Highway 1 through Salmon Arm. Subsequent raw data was compiled and forwarded to the RCMP to assist them in their policing process.

NOTE: This was a proactive activity - SACP does not and cannot issue fines for apparent infractions.

In addition to existing Speed Watches conducted in school zones, and acting upon specific requests from Salmon Arm City Staff, SACP monitors vehicular speed in other selected areas. Subsequent raw data is electronically compiled and forwarded to both the City and RCMP for their consideration. Note, due to technical limitations, radar Speed Watch cannot be conducted during inclement conditions and the winter months.

NOTE: Speed Watch is a proactive activity and as such SACP does not and cannot issue fines for apparent infractions.